Being India’s first women’s platform, SheThePeople is inspired by real stories and seeks to change the discourse on, about and for women. Fierce and firebrand, it is a platform for women breaking new ground as entrepreneurs, feminists, mothers, doctors, actors, artists, leaders, activists, homemakers and others who shatter glass ceilings in every sphere of life.

The contribution of women writers to literature is immense but sometimes invisible under the mixed-gender lens. Despite being on the receiving end of many types of violence, women have produced great works of fiction, telling their own stories and the stories of others. It is the wide range of women’s writing, which is ever-growing, that the inaugural Women Writers’ Prize aims to shine a light on. There is a visible gap when it comes to awarding the work of men and women in almost all fields, including writing, that needs to be urgently shrunk.

The founder of SheThePeople and this prize, Shaili Chopra, says, “I believe we need to read more of women’s writing and understand and absorb stories as told by women. We also need to champion more female authors from India, whose writings bring new and inclusive elements to the idea of the written word.” 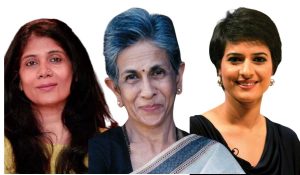 Prize curator and author Shinie Antony says, “This award is exclusively to honour women writers among us who stun us with their extraordinary literary merit. Original, path-breaking women writers telling their stories in exciting new ways.”

Prize mentor and novelist Shashi Deshpande says, “The idea of the insignificance of women’s lives and experiences has spilled over into their writing and branded it as trivial and insignificant. Whereas, the truth is that every single human experience is part of the infinite tapestry of the human story; without women’s stories, the record remains incomplete. A literary prize exclusively for women’s writing can right the wrong and give women’s writing the prestige and dignity that all writing deserves.”

Works of fiction submitted for the award should be written by Indian women writers residing in India. 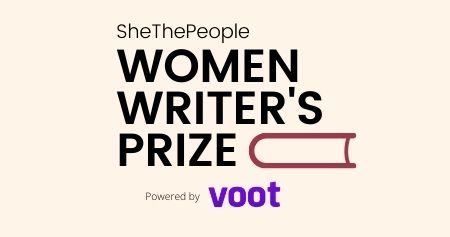